Through a collaboration between Kentler International Drawing Space’s K.I.D.S. Art Education Program and the Red Hook Community Justice Center (CJC), I taught twelve young artists once a week after school for ten weeks from October-December 2010. They learned about drawing and specifically the art of the graphic novel.

First, the class visited the Fall 2010 Kentler exhibition "Cuba: My Revolution-The Making of the Graphic Novel and Related Drawings,” showing original artwork from the autobiographical graphic novel written by Inverna Lockpez and illustrated by Dean Haspiel. Students specifically studied Haspiel’s character studies, thumbnail sketches, and book cover designs for the novel to get inspiration for their own graphic novel book covers based on their own lives and goals. We were inspired by Lockpez’s powerful story of Sonya, a talented and strong young woman growing up in Cuba during the communist revolution, who is forced to choose between her goals as an artist, and goals to serve her country.

The class discussed how Haspiel and other graphic novel artists use composition, symbolism, line and color, gesture, and facial expression to tell the stories of specific characters: their goals, abilities, struggles, actions, and achievements. We did portrait and figure-drawing and inking/coloring exercises to learn basic graphic drawing skills. To create their final projects, students followed the typical process of a graphic novel artist: brainstorming an idea, planning out the composition using thumbnail sketches, doing several drafts, and penciling, inking, and coloring a final version. We stuck to a limited color palette based on the limited color in the "Cuba: My Revolution" novel.

The students’ final book covers were documented in a printed book compilation, and were also exhibited at Kentler International Drawing Space at a special closing reception open to the public, on December 21, 2010. 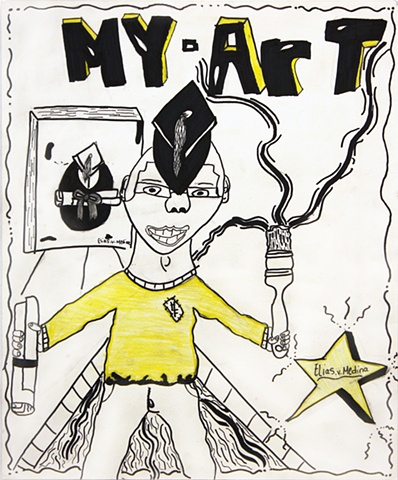 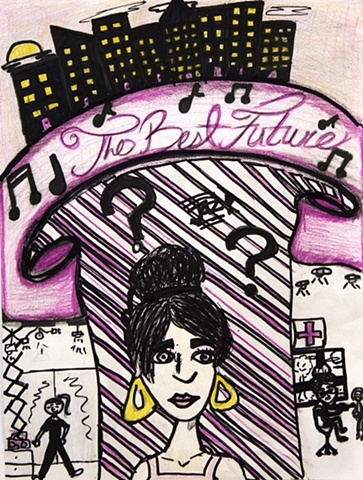 "The Best Future," By Jazmine Lugo 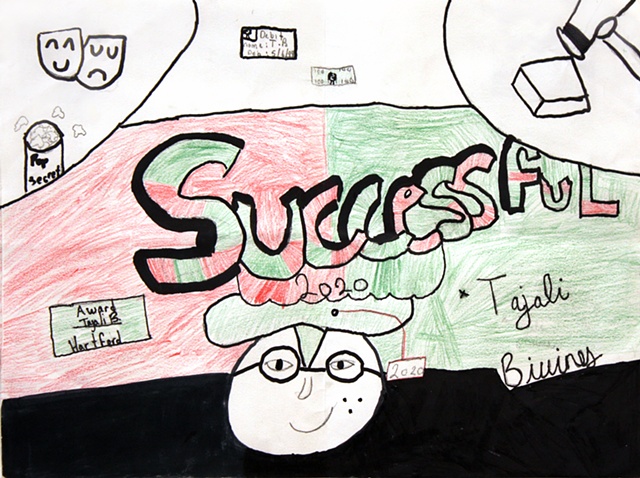 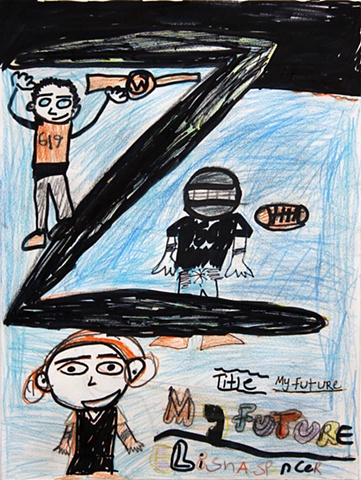 "My Future," By Elisha Spencer 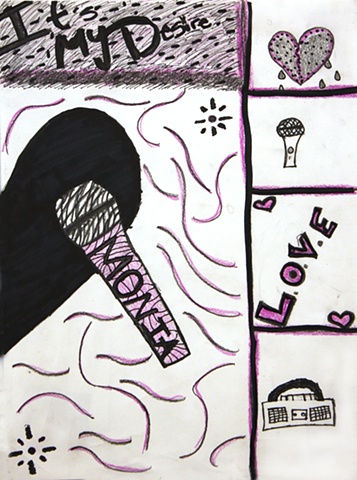 "It's My Desire," By Monia Pringle 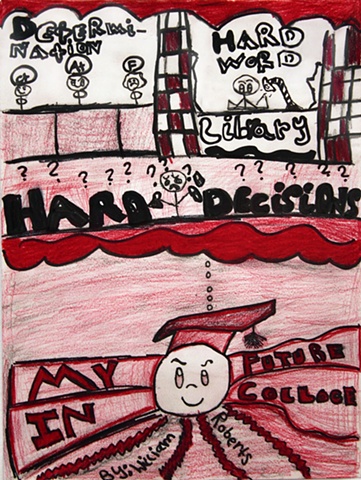 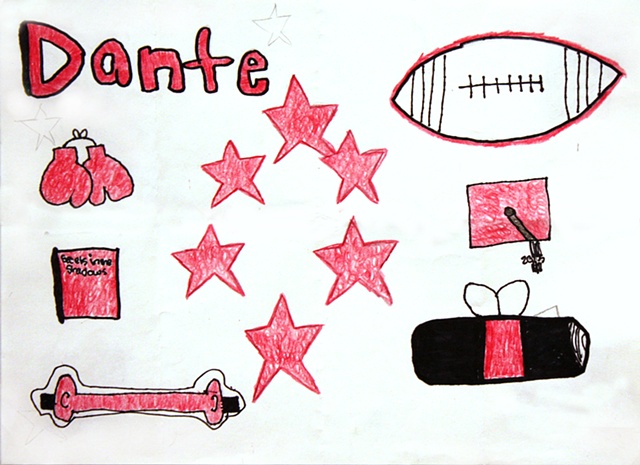 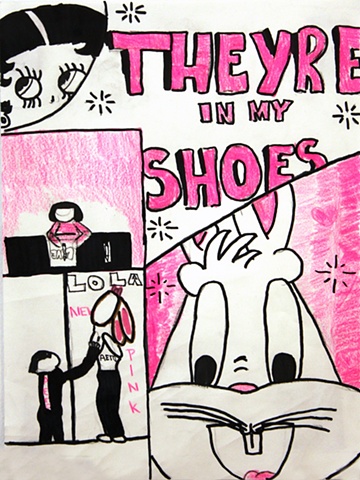 "They're in My Shoes," By Debrea Trotman 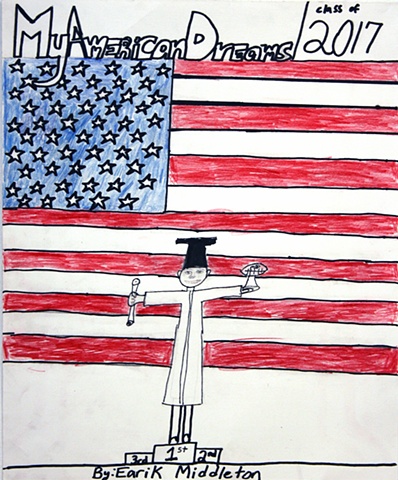 "My American Dreams," By Earik Middleton 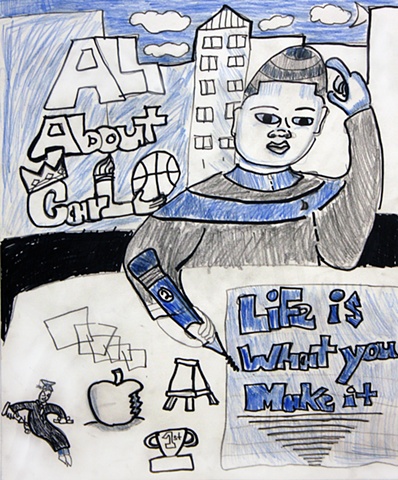 "Life is What you Make it," By Carl Hereford 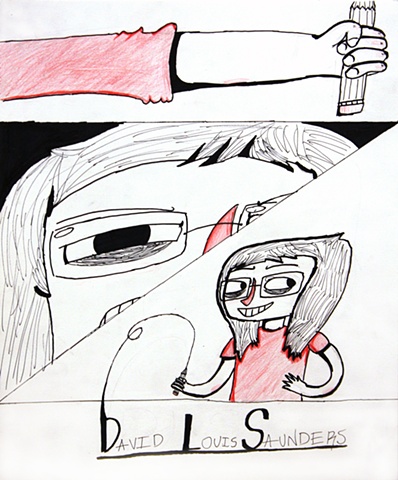 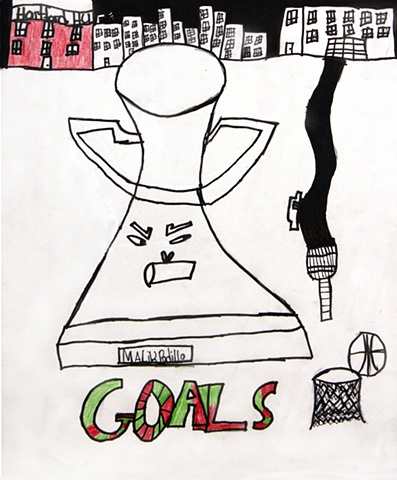